Discussions on Kruger of a General Nature
1019 posts

By law, a minimum flow is required for all rivers of South Africa

The site does not allow you to copy the photos

What happens if the level is below the legal limit?

Everyone has to throw water back in? 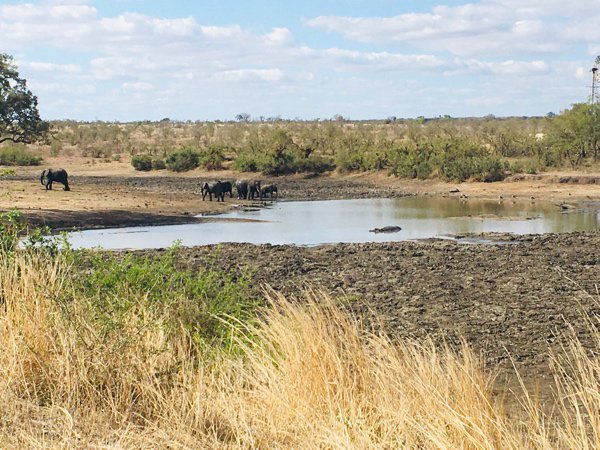 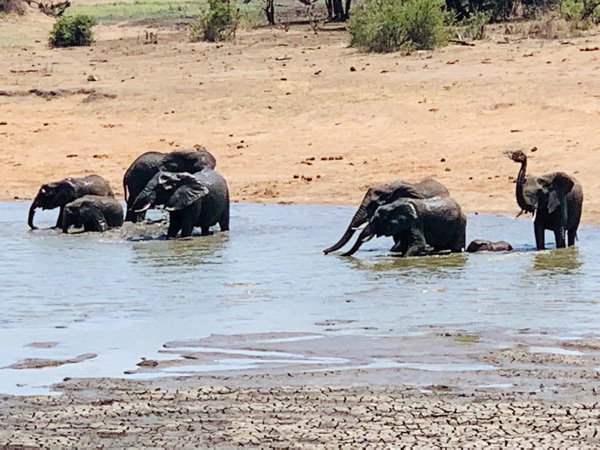 11:08 am
Herd of Elephant playing
'ran down to the waterhole and were swimming and playing'
H7, 4.2km W of H1-3
Near Satara
5/5
Tinged by skyebear11
(Photo)
Please check Needs Attention pre-booking: https://africawild-forum.com/viewtopic.php?f=322&t=596
Top

Crocodiles in the Kruger National Park are starving

An emaciated crocodile in the Olifants River. Danie Pienaar SANParks

In September, an aquatic biomonitoring survey of the Kruger National Park’s rivers observed some severely emaciated crocodiles between the western boundary and high-water bridge in the Olifants River.

“A few individual emaciated crocodiles were noticed along the Olifants River and that is typically not seen in a normal year,” said Dr Eddie Riddell, the manager of aquatic biodiversity at the Kruger National Park.

“But obviously the Kruger is very sensitive to the fact we had a big die-off of crocodiles down in the gorge due to pansteatitis,” he said.

This time, the cause wasn't suspected to be pansteatitis. "It’s probably due to problems in the aquatic food chain. And again, there are probably a multitude of reasons, one being that the river is under stress because we’re in this five-year drought period," he said.

“The primary productivity in the aquatic food chain is probably being compromised to a certain extent and again we’re not quite sure, but the suspicion would be that we had a very late start to the rainy season last year.

“We’re getting elevated salts in the system because we’re dealing with these extremely low flows continuously over the past few years and the pollution effect that comes from upstream, whether it’s in the Selati, which is next to us, or even the larger catchment.

"Sometimes the operations in the barrage are probably having some effect in terms of low oxygen water coming into the system."

It was hard to pinpoint the cause. "I think what we’re seeing now is a suite of multiple stressors impacting on the ecosystem.”